The roses develop from a stem and grow slowly outwards with flowers and leaves, in interaction with other stems and roses, as a picture of how I want the musical frazes to grow. 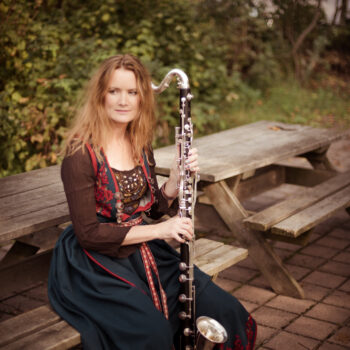 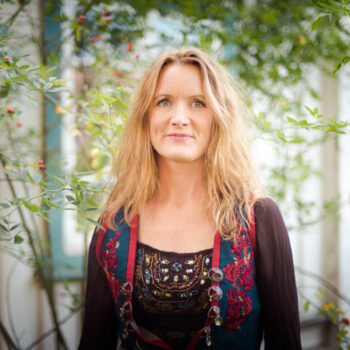 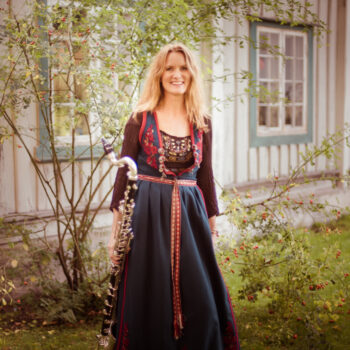 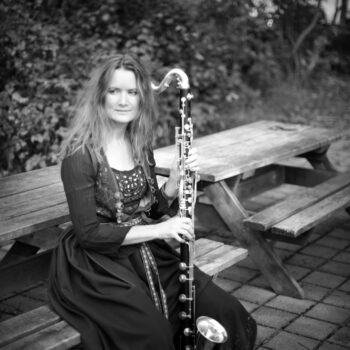 Traditions pushed to the limit in KORK’s orchestral selection: A night of luminous orchestral beauty and drama.

The holy sound of the church bell had the quality to save people from the spell of “dei underjordiske» and if you listen carefully you might hear the magical song within.

Langeberglåtten is what we call “Klokkelått”, meaning “the church-bell-song”. The church bell is connected to lots of stories and legends. The holy and sacred music of the rhythmic clanging of the church bells, had the power to save folk from the magic spell of “dei underjordiske”; in this song the “Hulder”. She is a beautiful, clever, but dangerous elf, siren, living inside the mountains.

This story is about Huldra who sings so beautiful over Langeberget that all people are enchants. But the priest does not like it, so he throw a spell over her, so she turns to stone.

To me also a symbol of the historical oppression, suspicion and invisibility of gifted woman (Huldra) silenced by the priest (the authorities) and the people (the herd) who only follows their leader.

–but the song itself, they never forget..

The challenge writing this score was to maintain the improvisational personal way of playing, and fix it into the static written score. In folk music, score is irrelevant, so traditional written score became insufficient. I could not only use notes, it takes the focus away from deep listening and freedom, moreover I want movement, the music to change, like water – it looks the same, but on closer inspection, it is always changing. As part of the theme traditions under pressure I chose to make graphic notation inspired by traditional rosary stitching used in bunad (traditional Norwegian folk costume).

There are countless rosary patterns, every place has its own pattern. Rose stiching is a beautiful art-craft traditionally performed by (nameless and just) woman. These graphic rosary stitches are inspired by a rose called Skarsrosa from Skare in Morgedal/Telemark, where my grandmother grew up.

The roses develop from a stem and grow slowly outwards with flowers and leaves, in interaction with other stems and roses, as a picture of how I want the musical frazes to grow. 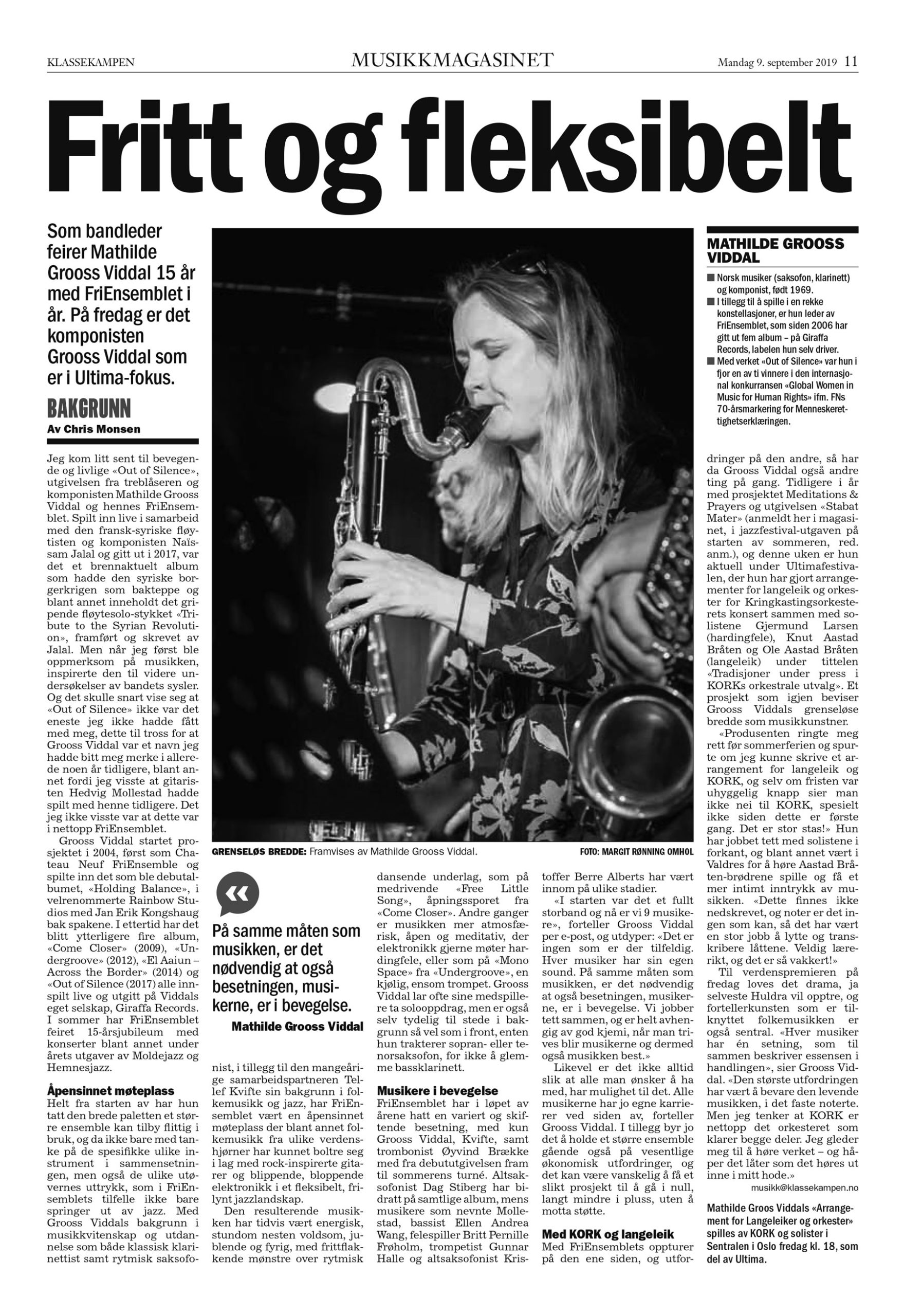