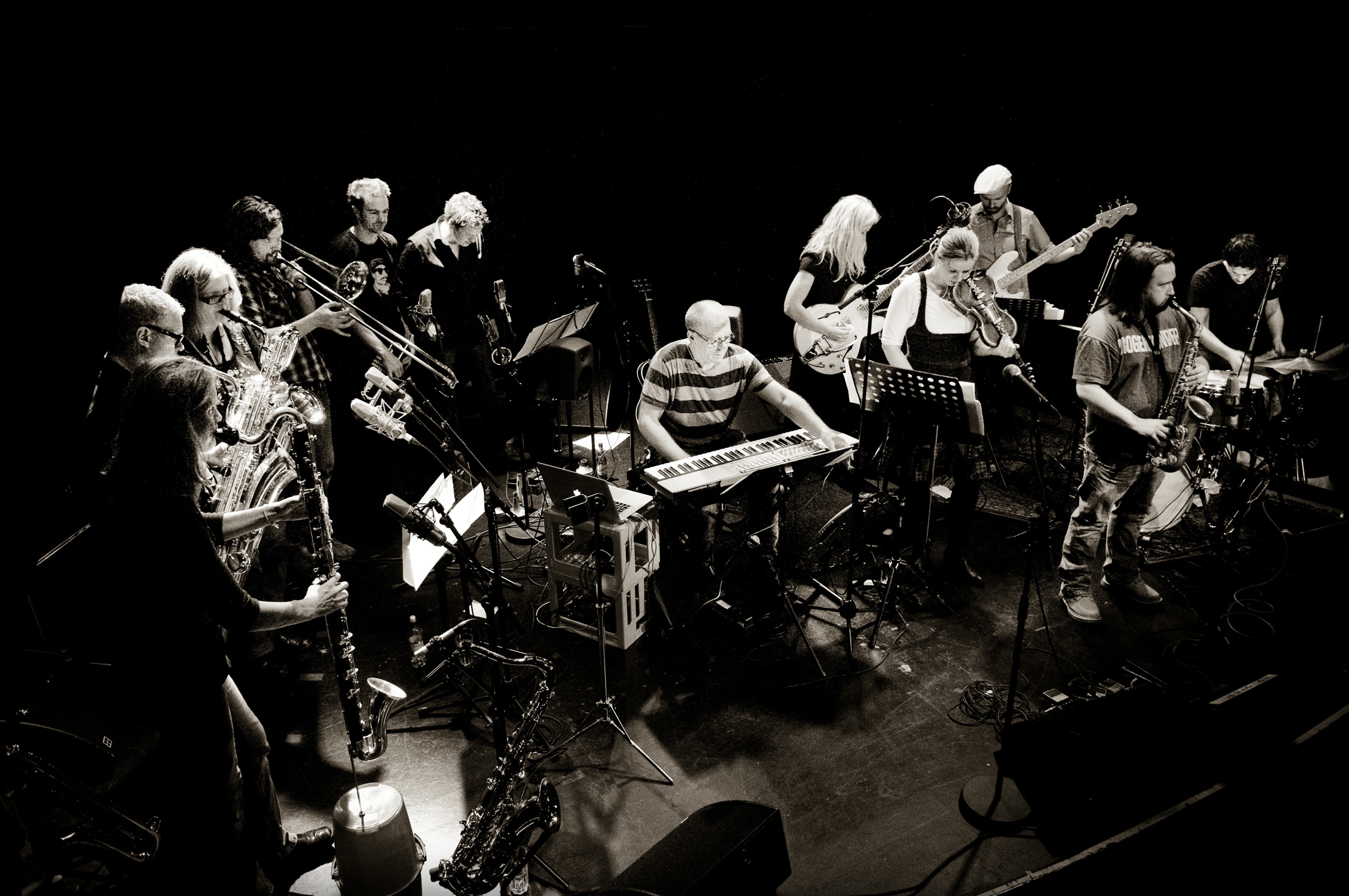 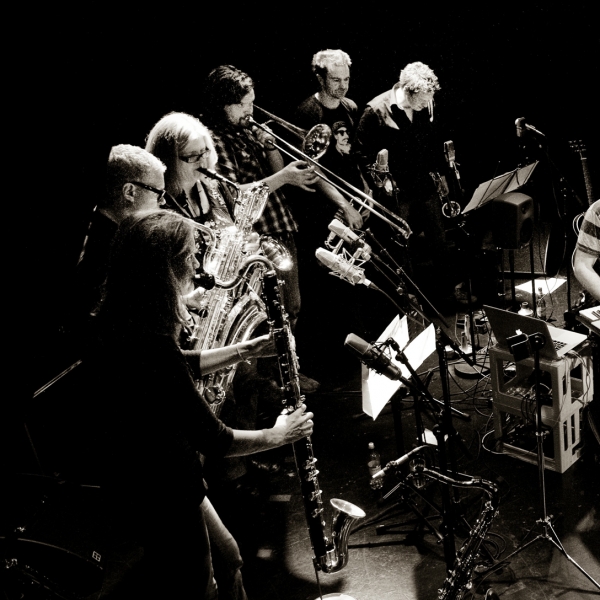 FriEnsemblet was established in 2004. The music is mainly composed by Viddal, while each of the members improvisational and sonic expressions gives the band it’s unique and distinctive sound. Together they constitute a large ensemble with a significant impact. 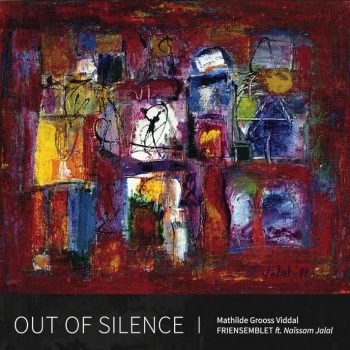 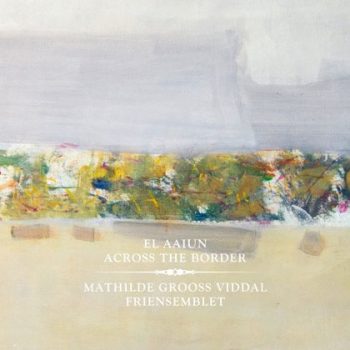 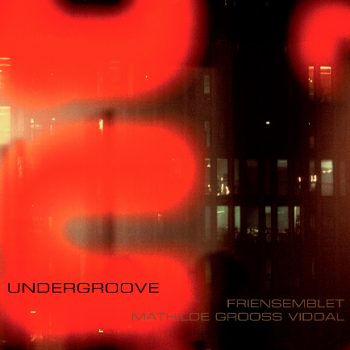 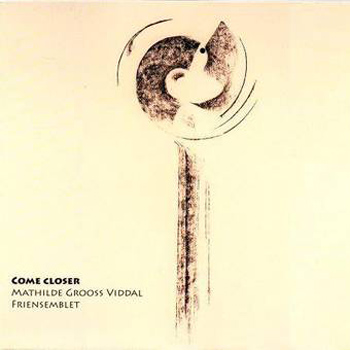 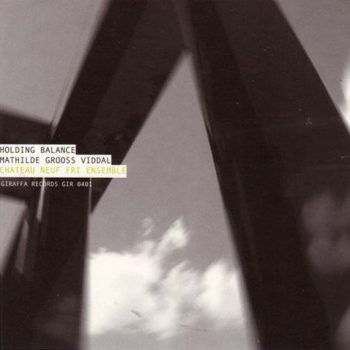 FriEnsemblet has released 5 CDs to great critical acclaim amongst reviewers of jazz in Norway and internationally. Holding Balance, Come Closer, Undergroove, El Aaiun – Across the Border and Out of Silence.

A nifty mix of old-school ECM folk-jazz and 1970s Alice Coltrane soul-on-the-sleeve spiritual adventurism. There aren’t a lot of ensembles that set out to build just such a construct, and there are even fewer doing it this well.

- Bird Is The Worm 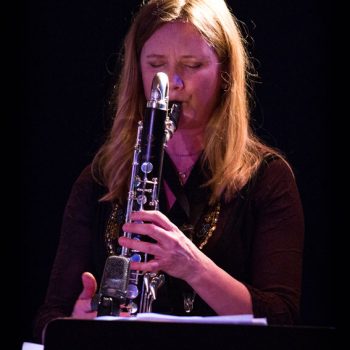 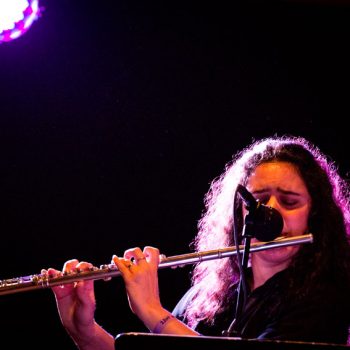 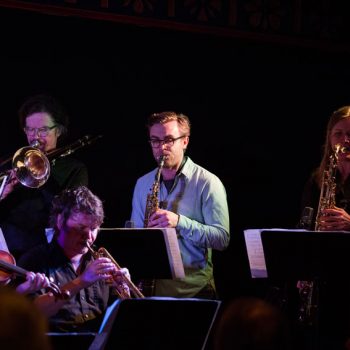 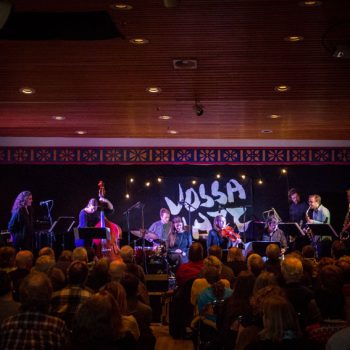 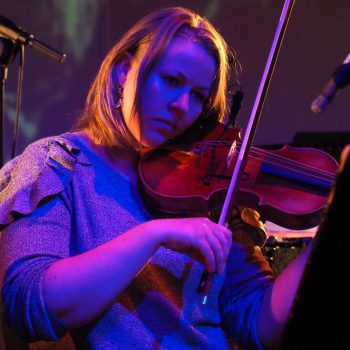 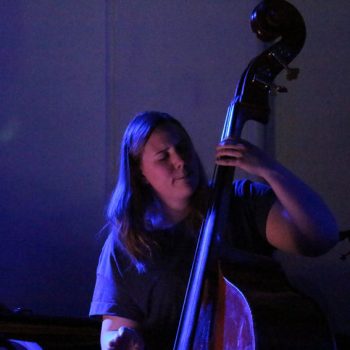 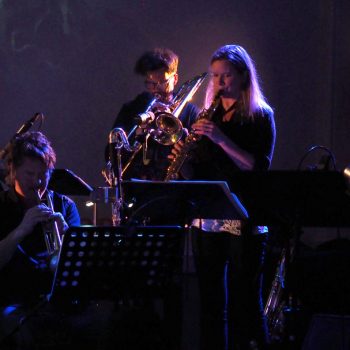 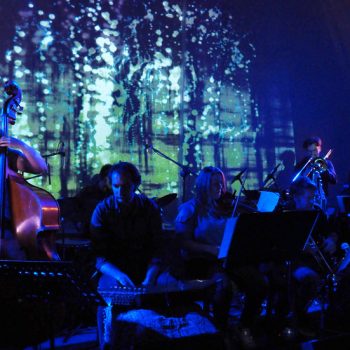 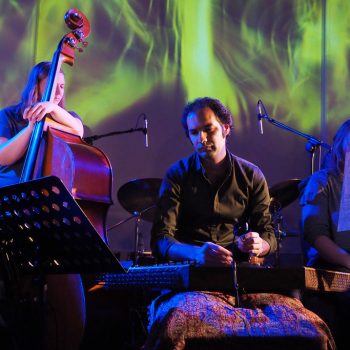 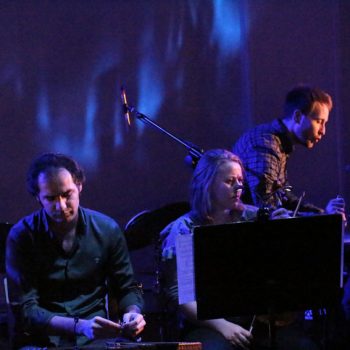 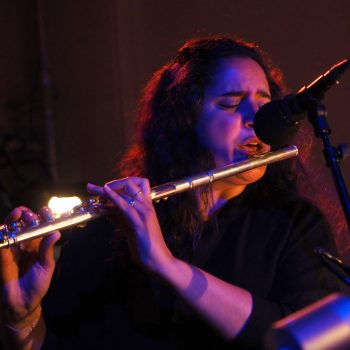 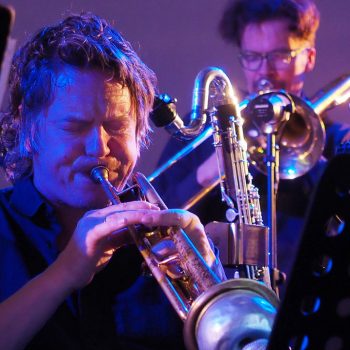 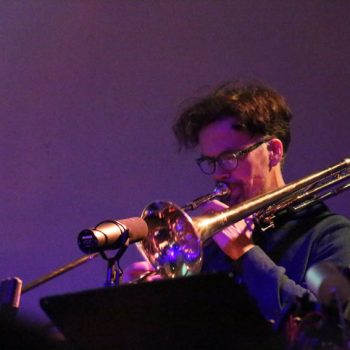 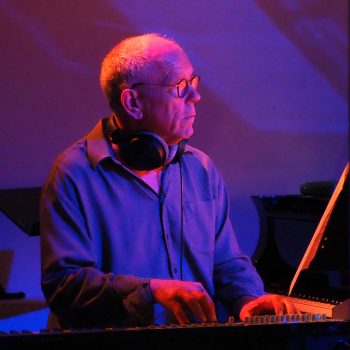 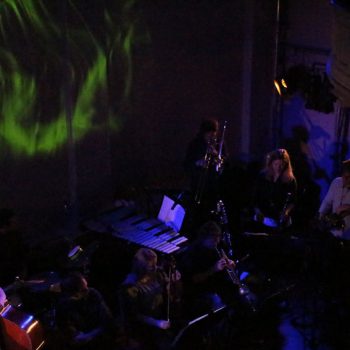 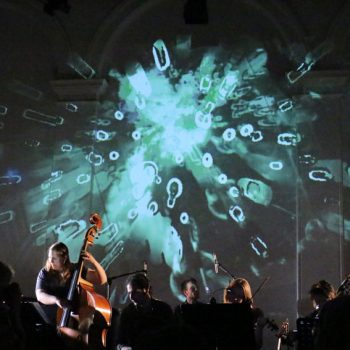 Outstanding large ensemble. An expansive viewpoint, Just sensational. The kind of boundless creativity one hopes for in their artists.

The rich heritage of Norwegian medieval ballad music has been revitalised in later years. FriEnsemblet presents a selection of these ballads, combining medieval traditions with contemporary jazz influences with two strong soloists: Norwegian folk singer Unni Bokasp and French-Syrian flute player Naïssam Jalal. The commissioned work: “Tri vendur blés ho i den høgaste sky” was released at Vossajazz 2018 with focus on the ballads’ international base, where they had travelled and the meeting of cultures.

The music consists of what Viddal calls “Worldmusic in Contemporary Jazzform” – a project merging different musical cultures and genres from east to west, to create new music with deep entity on its own right.